Clementine is sired by superstar show dog and sire CH Labeana Hugo Boss, and her Dam CH Labeana Billy Jean is equally famous for her winning in Australia. Between them there is not much these incredible Labrador Retrievers havent won .

Wikipedia states that
The Labrador is an exceptionally popular dog. For example as of 2006:
• Widely considered the most popular breed in the world.
• Most popular dog by ownership in Australia, Canada, Israel. New Zealand UK, and USA (since 1991), In both the UK and USA, there are well over twice as many Labradors registered as the next most popular breed. If the comparison is limited to dog breeds of a similar size, then there are around 3 – 5 times as many Labradors registered in both countries as the next most popular breeds, the German Shepherd Dog and Golden Retriever.
• Most popular breed of assistance dog in the United States, Australia and many other countries, as well as being widely used by police and other official bodies for their detection and working abilities. Approximately 60–70% of all guide dogs in the United States are Labradors
• Seven out of 13 of the Australian National Kennel Council “Outstanding Gundogs” Hall of Fame appointees are Labradors (list covers 2000–2005).
When you meet Labeana Clementine you will know why these stats just get better and better. She is far and away the most popular and loved Labrador Retriever at Arroser Kennel. Everyone that visits simply must have a puppy from her. ( at this point she hasn’t been bred-she is too busy with her dad doing farm work working horses and greeting visitors and clients)

Is it that she has the most level topline in the business? A super stifle? a very short thick jaunty tail? Can it be her broad head and those beautiful eyes that say “gosh I am glad to meet you and talk with you today?” is it her ground covering trot that expresses both power and elegance? Her well sprung ribs?

You know what? I don’t think its any of that stuff! I think Clementines magic on everyone who meets her is her ability to fold her world class body in half in ecstasy and still waggle from head to foot. 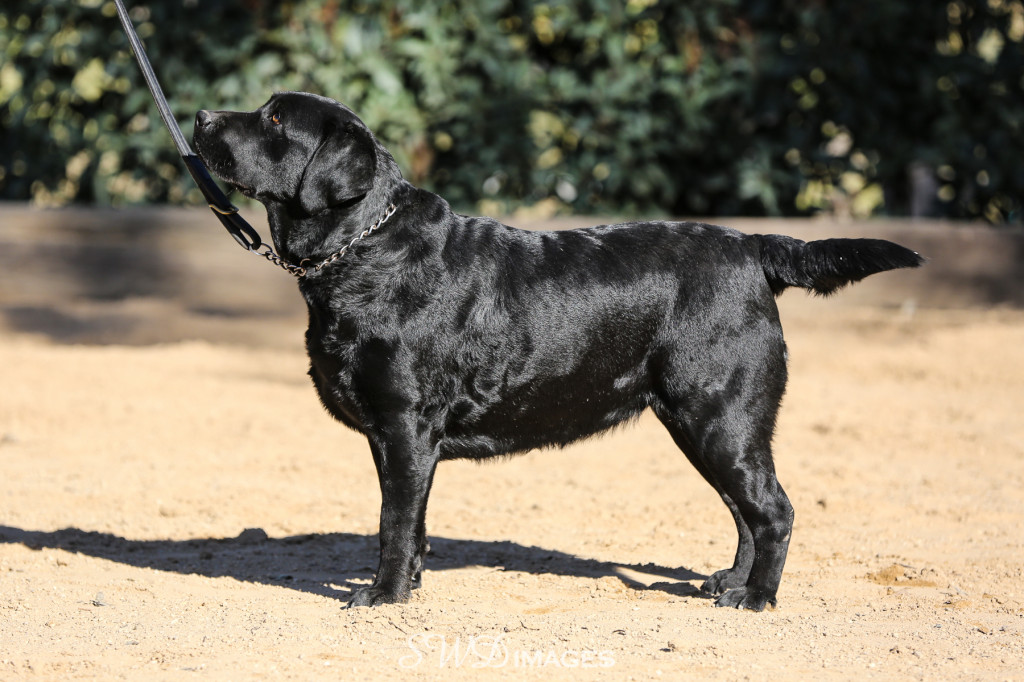 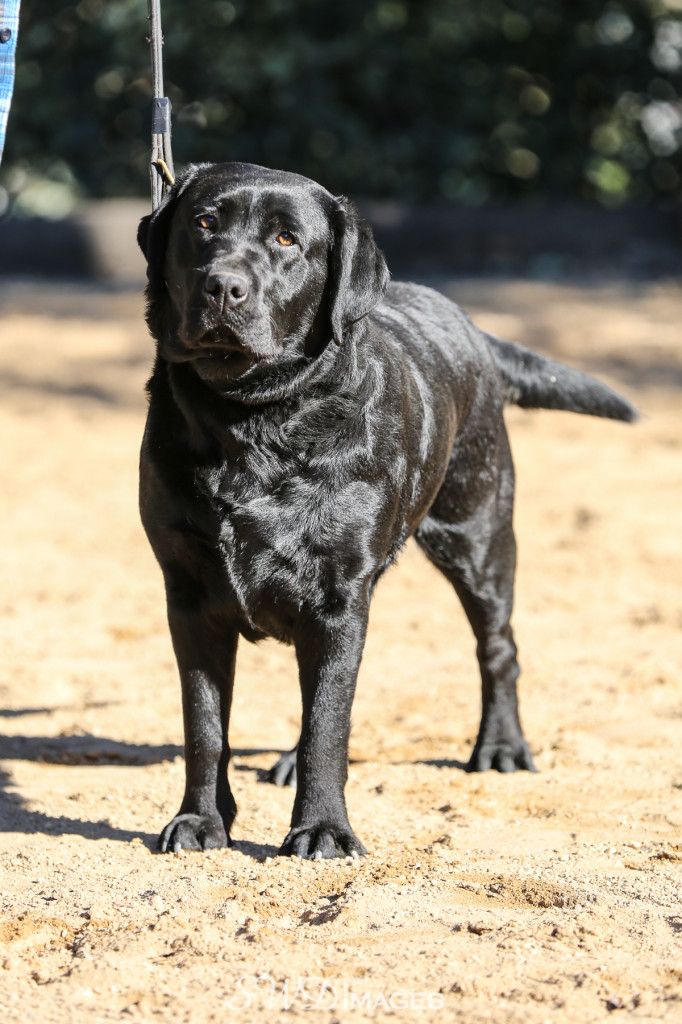 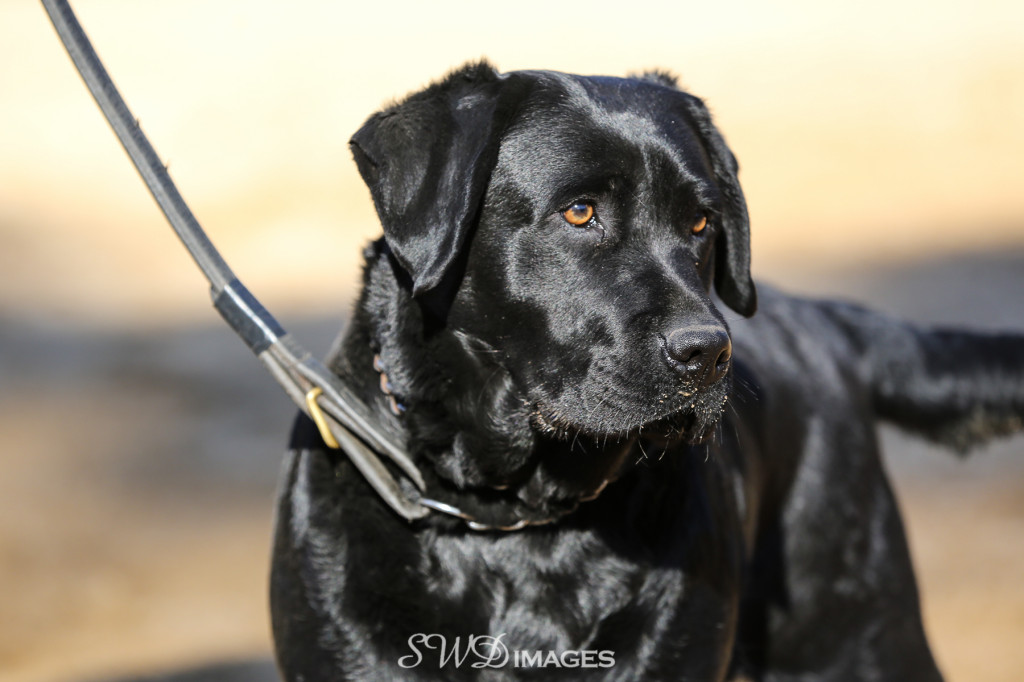 Willow, affectionately known as Willie is the product of many many years of careful breeding by excellent and leading breeders in the world. Because of the depth and breadth of her breeding her families have become the foundation of many of our best Arroser breeding families . Willie is now happily retired and living large with the Andrews family and their horses. Her Labrador Retriever Puppies have been flown all around the world to breeders and Pet owners alike . Willee is by Gr Ch Bradorla Icebreaker who was Tasmania’s Top Winning Labradors Retriever and Gundog!! Her Dam is dam is Labeana Foreign Policy By (Driftway Foreign Affair) neither need any introduction in the world class spheres of showing. This Bitch is so correct in every way and bred absolutely in the purple. Willee’s amazing labrador temperament is just personified in this expressive ever so pretty Bitch. She will swim anywhere, anytime in anything. Her loyalty and work ethic is incredible. She is kind, clever and sensitive to the commands of her owner. Her Arroser Labrador retriever Puppies have been stunningly correct and beautiful and just exude the most wonderful personalities like their mum.

Labeana Weeping Willow is impressive. Sitting in a bath tub -stacked up or reaching out with impulsion in her trot. Her body is short coupled and level through the topline.

Her dynasty has been taken over by her beautiful daughters Arroser Special Envoy ( Flurry ) and Arroser Willa and superb son Arroser Wilhelm by the imported Canadian and Italian National champion Driftway Super Mario . 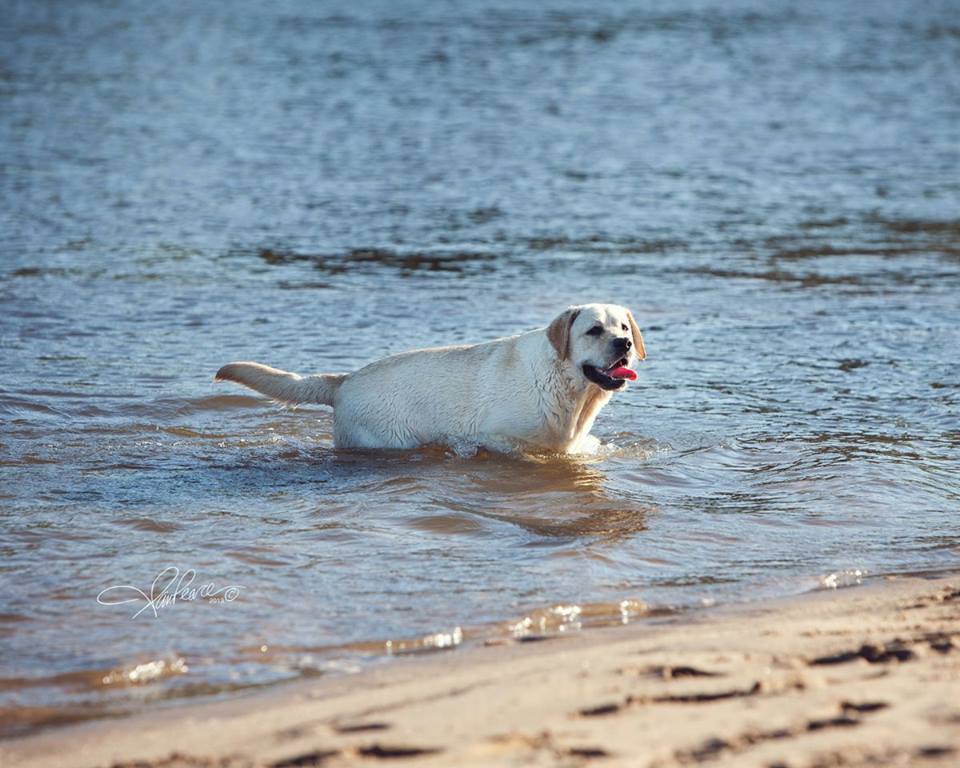 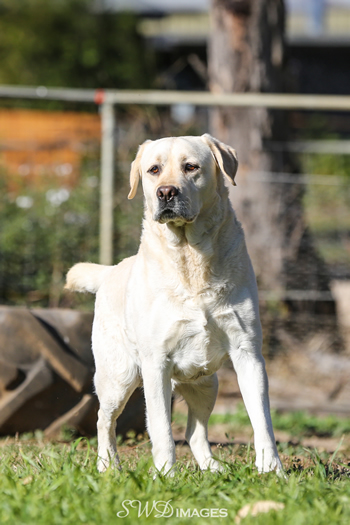 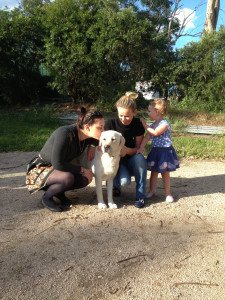